Cherish Your Vision: Dreamers are the saviours of the world.

We had a few new people coming to pitch in and help out with the UK Digital Citizenship Summit crew yesterday, Carol Varsalona (@cvarsalona) who is an EdChat Moderator for New York EdChat (#NYEDChat) and poet artist extraordinaire and has become a member of the previously non-existant-but-now-established-because-of-this-sentence PR department.

The brief? Put the soul into the event... Some Techno-Soul PR Poetry.

I'm not sure about that. I've had cause to stop staring at the laptop today and went to the place I go when I want some quiet time: Glasgow's Kelvingrove Park.

As I'm reflecting on a few things and some recent experiences and we have a resident PR poet... I wondered if I could get my first art/poetry lesson and see what she could do with some of my faviourite poems.

All Life is Suffering
Because of a number of factors I've felt that I've had to share some experiences that I'd rather not have. Amongst other things I am concerned that various groups may see and/or deal with me differently. I hope this doesn't happen. In an attempt to realise this here's the Buddhist parable of the Mustard seed

Suffering: At the Top of the Heap and in the Worst of Circumstances
A lady got in an elevator with Tom Hanks and couldn't believe her luck, but was starstruck and didn't know what to say and said

"You're Tom Hanks... What's life like at the top of the heap?"
His reply was "Lady, no matter where you are in the pile... there's always "stuff"

"Ultimately self-determining…in the concentration camps. We watched and witnessed some of our comrades behave like swine while others behaved like saints. Man has both potentialities within himself; which one is actualised depends on decisions but not on conditions" (Frankle).

Here are some of the things that have shone brightly for me during the worst of the "stuff" as Tom Hanks would put it: 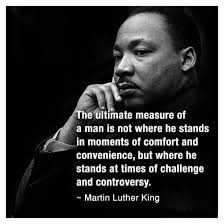 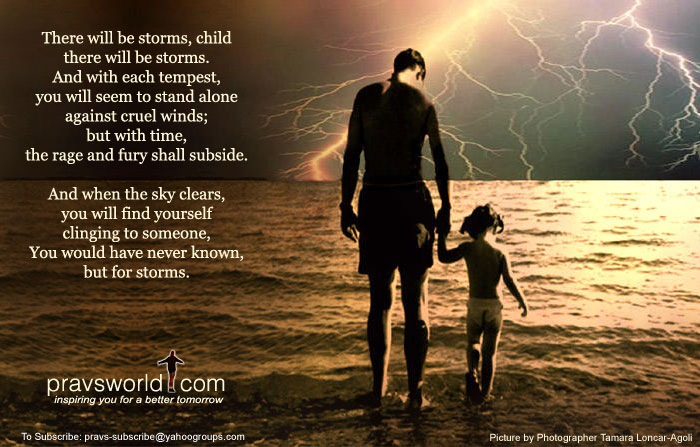 "... For a joint scientific and geographical piece of organization, give me Scott; for a Winter Journey, Wilson; for a dash to the Pole and nothing else, Amundsen: and if I am in the devil of a hole and want to get out of it, give me Shackleton every time ... "

My wife gave me a picture of the Endurance as a Christmas Present and is waiting to be the first act if/when I open my own office. Under the picture will go the comment

"When things get this bad... Then you can Moan!"
(Something that's needed in Scotland as there can be a moaning "A Hole Culture" that wins the day)

“Some people say it is wrong to regard life as a game; I don't think so, life to me means the greatest of all games. The danger lies in treating it as a trivial game, a game to be taken lightly, and a game in which the rules don't matter much. The rules matter a great deal. The game has to be played fairly, or it is no game at all. And even to win the game is not the chief end. The chief end is to win it honourably and splendidly. To this chief end several things are necessary. Loyalty is one. Discipline is another. Unselfishness is another. Courage is another. Optimism is another. And chivalry is another.” Earnest Shackleton

As Man Thinketh: Visions and Ideals
"The dreamers are the saviours of the world. As the visible world is sustained by the invisible, so men, through all their trials and sins and sordid vocations, are nourished by the beautiful visions of their solitary dreamers. Humanity cannot forget its dreamers; it cannot let their ideals fade and die; it lives in them; it knows them as they realities which it shall one day see and know.... He who cherishes a beautiful vision, a lofty ideal in his heart, will one day realize it.

Cherish your visions; cherish your ideals; cherish the music that stirs in your heart, the beauty that forms in your mind, the loveliness that drapes your purest thoughts, for out of them will grow all delightful conditions, all, heavenly environment; of these, if you but remain true to them, your world will at last be built.

The greatest achievement was at first and for a time a dream. The oak sleeps in the acorn; the bird waits in the egg; and in the highest vision of the soul a waking angel stirs. Dreams are the seedlings of realities.

Your circumstances may be uncongenial, but they shall not long remain so if you but perceive an Ideal and strive to reach it. You cannot travel within and stand still without. Here is a youth hard pressed by poverty and labour; confined long hours in an unhealthy workshop; unschooled, and lacking all the arts of refinement. But he dreams of better things; he thinks of intelligence, of refinement, of grace and beauty. He conceives of, mentally builds up, an ideal condition of life; the vision of a wider liberty and a larger scope takes possession of him; unrest urges him to action, and he utilizes all his spare time and means, small though they are, to the development of his latent powers and resources.

Very soon so altered has his mind become that the workshop can no longer hold him. It has become so out of harmony with his mentality that it falls out of his life as a garment is cast aside, and, with the growth of opportunities, which fit the scope of his expanding powers, he passes out of it forever.

Years later we see this youth as a full-grown man. We find him a master of certain forces of the mind, which he wields with worldwide influence and almost unequalled power. In his hands he holds the cords of gigantic responsibilities; he speaks, and lo, lives are changed; men and women hang upon his words and remould their characters, and, sunlike, he becomes the fixed and luminous centre round which innumerable destinies revolve. He has realized the Vision of his youth. He has become one with his Ideal.

The thoughtless, the ignorant, and the indolent, seeing only the apparent effects of things and not the things themselves, talk of luck, of fortune, and chance. Seeing a man grow rich, they say, "How lucky he is!" Observing another become intellectual, they exclaim, "How highly favoured he is!" And noting the saintly character and wide influence of another, they remark, "How chance aids him at every turn!" They do not see the trials and failures and struggles which these men have voluntarily encountered in order to gain their experience; have no knowledge of the sacrifices they have made, of the undaunted efforts they have put forth, of the faith they have exercised, that they might overcome the apparently insurmountable, and realize the Vision of their heart. They do not know the darkness and the heartaches; they only see the light and joy, and call it "luck". They do not see the long and arduous journey, but only behold the pleasant goal, and call it "good fortune," do not understand the process, but only perceive the result, and call it chance.

In all human affairs there are efforts, and there are results, and the strength of the effort is the measure of the result. Chance is not. Gifts, powers, material, intellectual, and spiritual possessions are the fruits of effort; they are thoughts completed, objects accomplished, visions realized."
Posted by William Jenkins at 07:31