For the last 5 years I have worked on the exact same goal that lead me to very nervously hitting that dreaded 'Publish' button on that first post. Articles like Lost in the Ghetto have never been far from my mind... along the way I've found invaluable resources like Collaborate Vs  Collaborate and There is No App for Patience.

There have been some big wins and plenty of reasons to be hopeful. For example, 2015 alone saw me
But there have also been some tremendous lows too...and 2018 will be remembered as a year of painful losses
A few days before the funeral I was informed that our possessions that were in storage was at risk, as the account had fell into arrears.

The day after the funeral, I turned to the only option that I felt was left - make the fact that we're facing some challenges public and try to crowd fund it.

I put a crowd funder together but didn't hold much hope that the amount needed would be raised.

£700 may as well have been £1 million... So I contemplated on what I'd miss most about the next loss.

It was the photos and books - probably the reason why my last 2 posts have been full of extracts (The baby photos to follow in future posts no doubt. Lol. But if you can't wait til then a couple are in Tech Story).

Or if you prefer... Here is Alexander getting anointed as the King of Scotland. (Couldn't Resist. Lol) 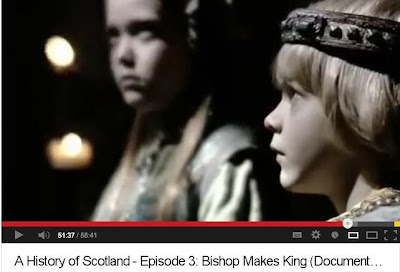 I found an unexpected place of healing regarding the challenges from this year, which was courtesy of Dexter Dias, and the stories in his book about The Ten Types of Human.

Sure we've had a tough time... But
We were lucky enough to have citizenship in a country that has a safety net... and connectivity to put a crowdfund together.

It might be tempting to wish that you were a citizen of this country and had a name like Fred Goodwin and/or were an old school chums of Vince Cable and co at RBS and/or NRAM when times get tough and were 'Too Big to Fail" so get billions within 24 hours. HOWEVER... Chris Sacca highlights how he knows:

"Some of these jerks personally and professionally and while young graduates may envy their private planes and chalets...I'm hear to assure you that every single one of them [corrupt liars in business] is haunted by demons. Their public denials come at such a compounding cost to their souls... their family and friends can smell the stink of dishonesty on their clothes"

In this inspiring commencement speech where to advises young graduates to: Be Helpful

Stories in Dexter's book don't half put your own troubles into perspective... and remind me of The World is Mine poem..

The Ten Types of Human was a very personal example of how, if we stop and remind ourselves how much worse off others are to ourselves, you can find yourself to be extremely grateful for what you have.

The books are back and the 23 people who contributed to this crowdfunder have been in our thoughts and prayers like you would not believe!

All I want for Christmas... Is Christmas Presence
My mother-in-law lost the power of speech in the last few days and, as I highlight in my Family Matters post,

We sat the boys down and said that she had lost the power of speech and was on a lot of drugs, we then asked them if they wanted to see her to say goodbye, or if they’d prefer to remember her as she was.

As her health had deteriorated over the last few months, I asked the boys if they could remember what they talked about in the last proper conversation that they had with their granny.

I'm not sure that I could... But I can tell you what I can remember, with some regret.

I remember all the visits when I was busy doing 'important work' of one description or another trying desperately to find the money (that never came) to prevent us losing the house (that we lost).

How many of those visits where the 'important work' and had little affect on the overall outcome would I have traded for the opportunity to be totally, completely and 100% present?

How many of those conversations that I felt were either pointless or irrelevant and/or about a topic I had no interest in would I like to go back to and be more involved with?

How often was I, not only not present, but completely stressed out and frustrated in the presence of the kids over the last few years... what impact did the stress and frustration have on the overall outcome of where we find ourselves today? Not one bit of a difference.

When Dexter mentions the word 'family' to his students it gets met with a mix of groans and laughs... but after a few stories and interventions his students soon change their tune.

Anther of those fantastic things called books helps to draw out the ridiculousness of our actions Vs the over all result.

In "What Got you here won't get you there" Marshall Goldsmith details the conversation he had with an executive who says he works such long hours so he can provide for his wife and keep her happy.

Goldsmith asks "How is that working out for you... with your fourth wife," noting that the other divorces being a result of the executives' work-a-holic tendencies. #IronyIs

So, with the benefit of reflection, some painful losses, Dexter's research and last but by NO MEANS LEAST, the kindness of 23 people and their generosity...

I have all I want for Christmas... the photos and books are back!

Furthermore, the kindness of those people helped to stemmed the losses of 2018 and helped facilitate the healing process.

And any fans of The Alchemist might be interested to know that the point I stopped trying so hard with some of the EdTech/Startup/Professional goals things started happening.

“Before a dream is realized, the Soul of the World tests everything that was learned along the way. It does this not because it is evil, but so that we can, in addition to realizing our dreams, master the lessons we’ve learned as we’ve moved toward that dream. That’s the point at which most people give up. It’s the point at which, as we say in the language of the desert, one 'dies of thirst just when the palm trees have appeared on the horizon.” Paulo Coelho, The Alchemist

"When one is truly ready for a thing, it puts in its appearance" Napoleon Hill, Think and Grow Rich

To laugh often and much; To win the respect of intelligent people and the affection of children; To earn the appreciation of honest critics and endure the betrayal of false friends; To appreciate beauty, to find the best in others; To leave the world a bit better, whether by a healthy child, a garden patch, or a redeemed social condition; To know even one life has breathed easier because you have lived. This is to have succeeded.

...And I want the people who have offered with all their time and assistance this year to know that, if Emerson's description of success is accurate... then you have indeed succeeded, because we'll be breathing a little easier because of your time, kind words and support.

Thank you all! Wishing you a Merry Christmas with lots of Presence... And a Happy, Healthy & Prosperous New Year.

I know a few people in my PLN who are having a tough time, you're in our thoughts. 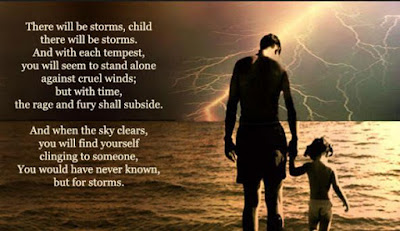 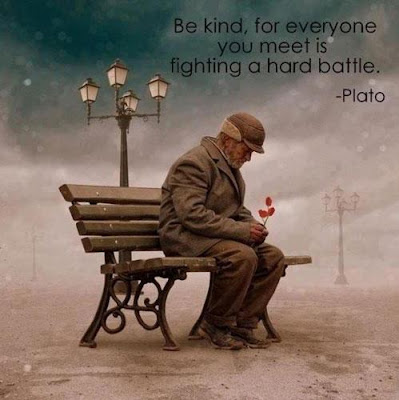 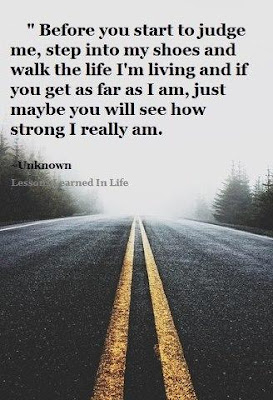 Posted by William Jenkins at 06:52